Show all Perfects
This is our selection of 'Soundtrack' Perfects 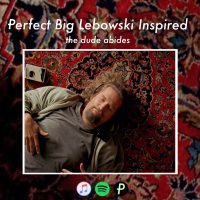 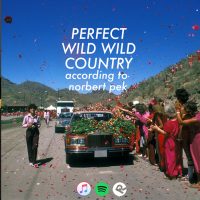 Perfect Wild Wild Country
door Norbert Pek
Probably one of the best things on Netflix at the moment: a fantastic documentary series made even better by a great soundtrack. And that soundtrack is made better by this Perfect. 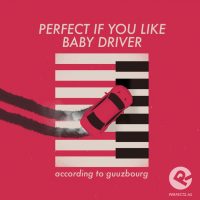 Perfect If You Like Baby Driver
door Guuzbourg
The extension to a great soundtrack. 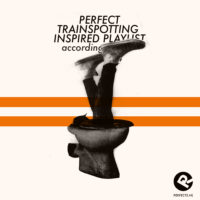 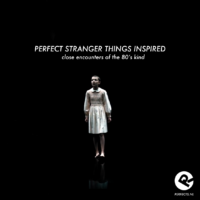 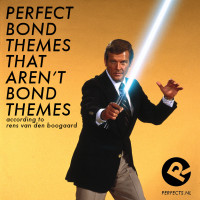 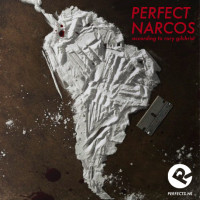 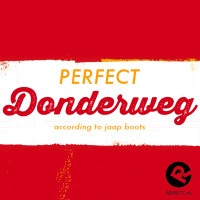 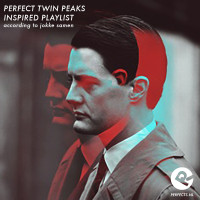 Perfect Twin Peaks Inspired Playlist
door Jokke Samen
One of the many great things about the serie, is the fantastic music. This Perfect is based on that vibe. 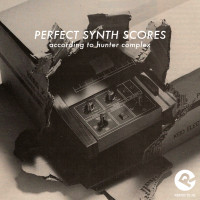 Perfect Synth Score
door Hunter Complex
To Hunter Complex Synths and movie scores go together like horse and carriage, like ebony and ivory, like Madonna and plastic surgery. He's right. 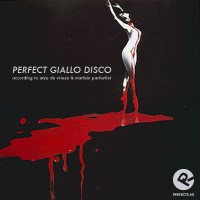 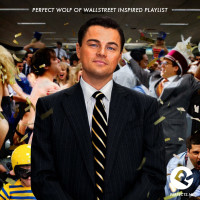 Perfect Wolf Of Wallstreet Inspired Playlist
door Perfects.nl
Songs that could/should have been in the movie. Everything from Rap to R&B, Punk, Soul, Blues, Alternative. 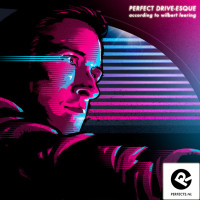 Perfect Drive-esque
door Wilbert Leering
The movie was awesome, but the soundtrack made it a classic. This Perfect is the sequel. Or the encore. Or an ode. 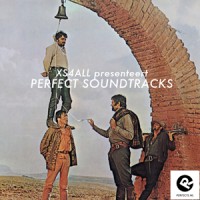 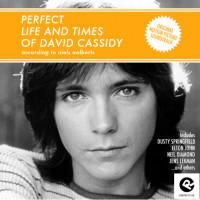 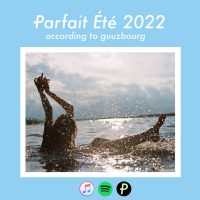 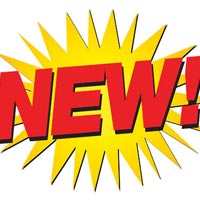 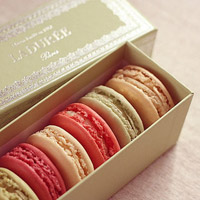 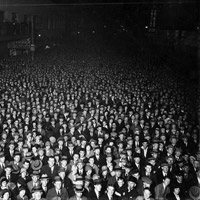 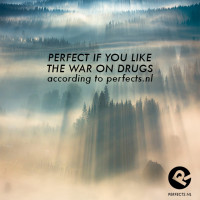 Perfect If You Like The War On Drugs
by Perfects.nl
Probably one of the best albums of 2014, so we are aiming high with this one...
?>